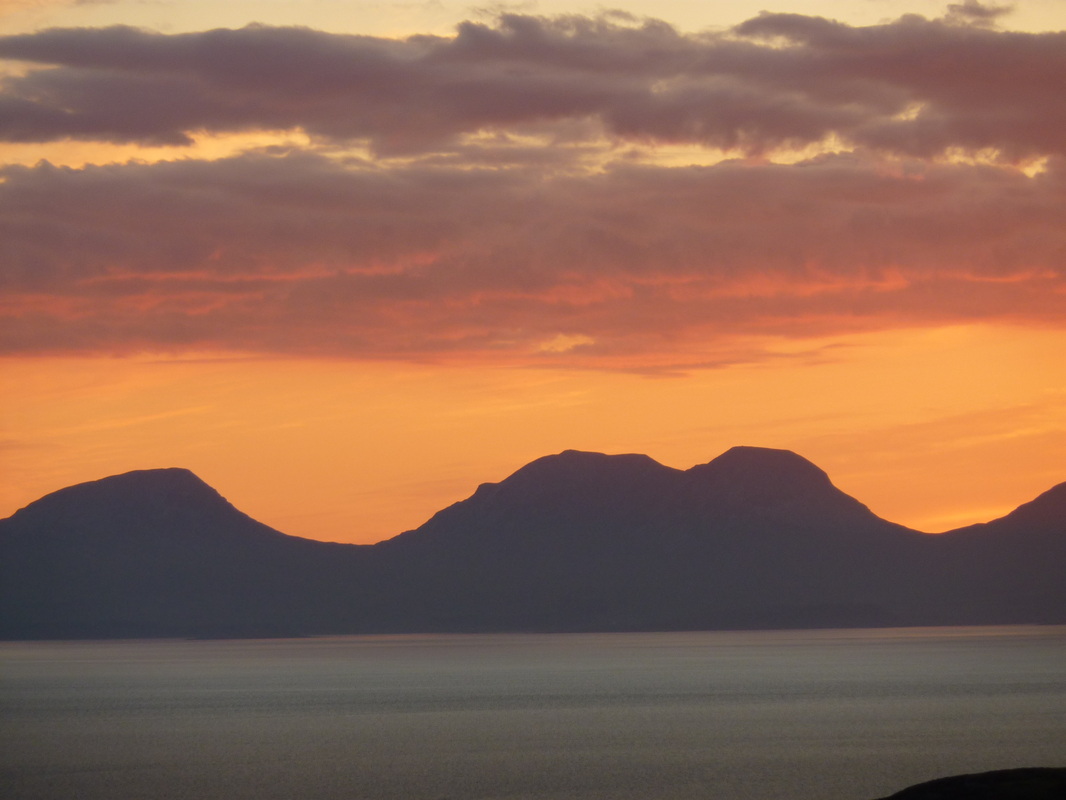 The Community Action Plan​
In 2011, with the help of SKDT the first survey of households within the West Kintyre Community Council area resulted in the development of the Community Action Plan 2012 -2017.  This plan summarised and prioritised the issues that mattered most to our community and has been our guide for what we have tried to make happen within the community over the past 5 years.
Despite the challenging economic climate over this period we have as a community worked with our locally elected members, and partners such as Argyll & Bute Council, Transport Scotland, HIE, BT and the Windfarm Trust to name but a few achieved much but by no means all the targets the community set out to achieve.  However, as with all “Living Plans” during this period other priorities such as the damage caused by flooding in Clachan have also been tackled, with the repairs helped by majority funding via the Windfarm Trust.
A brief resume of what has been happening over the past few years follows: The above is not an exhaustive list but indicates some of the community achievements over that past 5 years. Plus, to ensure our village and Church halls remain viable and sustainable for the foreseeable future the Windfarm Trust has given funding towards the fitting of solar panels to three village halls and one church hall plus the same funding to the other church hall for the installation of energy efficiency measures.
The current action plan will remain a “living plan” for further work over the next few years. However, in September 2016 with the help of the local Community Development Officer a short-term focus group consisting of residents, Community Councillors, local businesses and local Councillors was set up tasked with reviewing the current action plan and gathering community priorities for further action over the next 5-6 years.  There followed the distribution of a community survey with a freepost return address for ease of return by residents. With rural depopulation continuing to be an issue throughout the area new questions asking for ideas on how we as a community might encourage young people and families to stay/move into the area, plus ideas for enterprise and development within the area were included in the survey.  Some excellent ideas have been put forward and are now incorporated into the new plan for 2017-2023. This “living plan” will form the basis of our work for the next few years. However, as with all community’s other priorities may well emerge over the years and will be tackled as they arise. The plan shows priorities for to be undertaken with 1 being the highest and 4 the lowest, it also indicates who might be responsible for the implementation of each priority.

The Community Action Plan can be viewed below

Download File
​
West Kintyre Community Council extends from Whitehouse in the north to Kilkenzie in the south of Kintyre.

The primary statutory purpose of the WKCC is to represent the views of the community to the local authority and other public bodies.

Community Councils are the first or the “grass roots” tier of statutory representation in Scotland.

The WKCC bridges the gap between the local authority and the community, making sure that the opinions and needs of the local community are evident to the public authorities.